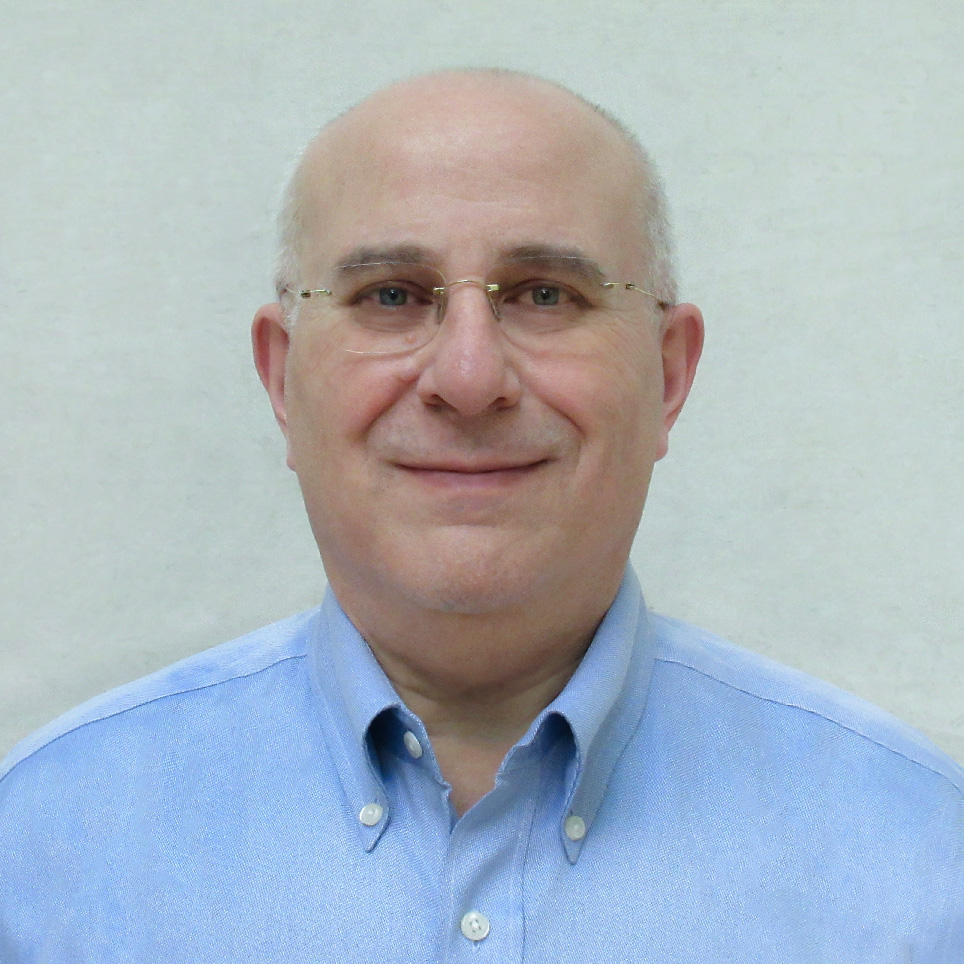 Conductor, vocal coach, and accompanist Joshua Greene is well regarded for his superb musicianship and interpretive ability. He is an Assistant Conductor at the Metropolitan Opera in New York City, where he has assisted dozens of productions. He serves on the faculty of Mannes College The New School for Music, where he coaches vocal majors at the graduate and undergraduate level. In addition, Greene maintains an active private coaching studio in Manhattan.

In addition to his ongoing work at the Metropolitan Opera, Greene served as Music Director of the New York City Opera National Company, conducting more than thirty performances of La traviata throughout the United States and Canada. The New York Times said of the production, “Its best asset is in the pit, where Mr. Greene conducts business with a pointed enthusiasm.” He guest conducted at the Sarasota Opera, where he led performances of Così fan tutte, La traviata, Don Pasquale, Madama Butterfly, Lucia di Lammermoor, and Orfeo ed Euridice. He also conducted Rigoletto at Augusta Opera and a double bill of Cavalleria rusticana and L’oracolo at Westchester Opera. Greene has prepared the chorus at the Aspen Music Festival Opera, and was employed by Venice’s famed Teatro la Fenice to prepare American singers for its production of Britten’s Curlew River and The Prodigal Son.

Active on the concert stage, Greene has served as Music Director of Pro Arte Chorale in Ridgewood, New Jersey, where he led a performance of Beethoven’s Mass in C Major with the Westfield Symphony. He conducted the group on numerous occasions in performances of Elijah and chamber choir programs. He prepared the Pro Arte Festival Chorus for symphonic appearances with conductors Gerard Schwarz, Kenneth Schermerhorn and Hugh Wolff. He served for several seasons as Music Director of the Adelphi Chamber Orchestra in Bergen County, New Jersey, leading them in the world premiere of Seymour Barab’s Concerto for Cello and Orchestra in G Major. Greene also co-founded CantaLyrica, a chamber chorus based in Ridgewood, New Jersey, and served as its Music Director for over a decade.

In the fall of 2008, Greene was appointed to the faculty of Mannes College The New School for Music. In 2011, he was engaged as Musical Director of the Midwest Institute of Opera at Illinois State University where he conducted performances of Die Zauberflöte, Don Giovanni, Le nozze di Figaro, La Cenerentola, and Carmen. In 2005, he co-founded New York Summer Opera Scenes and he continues to serve as its Musical Director and conductor. As a visiting artist, Greene has served as guest coach for the apprentice artists at the Santa Fe Opera, and given master classes at DePaul University, the University of Northern Iowa, Grinnell College, and Mannes College of Music. Greene was engaged by Hartt School of Music to prepare and perform a Lieder recital with graduate students. He was invited to the University of Massachusetts Amherst to do a mini-residency for collaborative piano while also working with the voice majors.  He also conducted a master class at the University of Rochester for students of both Eastman School of Music and the University of Rochester. Additionally, he was a guest instructor for three summers at Nico and Carol Castel’s New York Opera Scenes.  He has also served as an instructor of theory and conductor of the chorus and orchestra at Mannes College Preparatory School.

Greene has appeared on the Metropolitan Opera Quiz and was interviewed on Sirius Radio about his work on Tristan und Isolde at the Met. He may also be seen in The Audition, the nationally televised documentary about the Metropolitan Opera National Council Auditions. Further television and radio credits include appearances on the Art and Entertainment Network’s Breakfast with the Arts and WQXR’s The Listening Room.

Born into a musical family in New York City, he began piano studies at the age of six, later continuing his studies with his mother, Lucy Greene, an eminent concert pianist and keyboard teacher. His father was Herbert Greene, the Tony Award-winning conductor of The Music Man and other Broadway musicals. As a child, Greene sang the role of the Third Spirit in The Magic Flute at New York City Opera with Beverly Sills as the Queen of the Night. As boy soprano soloist with the American Boychoir (formerly the Columbus Boychoir), he toured the United States, Canada and Japan. He received his Bachelor of Music in Orchestral Conducting from Mannes College of Music, his Master of Music in Orchestral Conducting from Manhattan School of Music, and pursued further music studies at The Juilliard School and Aspen Music School.