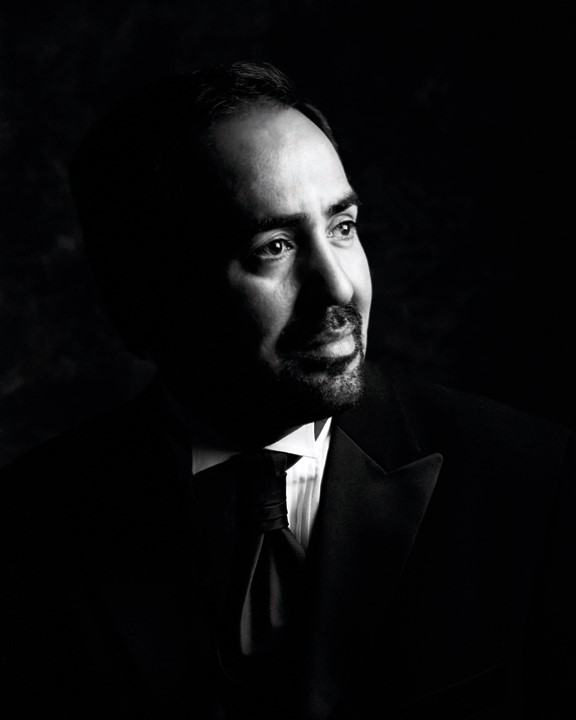 Tenor Eduardo Valdes made his debut with the Metropolitan Opera as part of the ensemble in the production of Britten’s Death in Venice during the 1993-1994 season and has remained on the Metropolitan roster since then. As a valued member of the company, he has sung in over 473 performances in more than 32 productions, Mr. Valdes has sung in the Met’s Texaco Radio Broadcasts, concerts in the parks, Japan tours, and HD productions, many of which were released on DVD.

Other opera companies with which Eduardo Valdes has performed include New York City Opera, Spoleto Festival USA, Opera de Puerto Rico, and Boston Lyric Opera, to name a few. In concert he has performed with the Cleveland Pops Orchestra, Art Song Festival of Cleveland, Symphony Orchestra of Puerto Rico. The late Senator Edward Kennedy invited Mr. Valdes to perform for the King and Queen of Spain at a dinner honoring the Royal couple during their visit to Boston.

A native of Puerto Rico, Eduardo Valdes holds a Bachelor of Music Education degree from Mount Union College and a Master of Music degree from Cleveland Institute of Music and Case Western Reserve University.