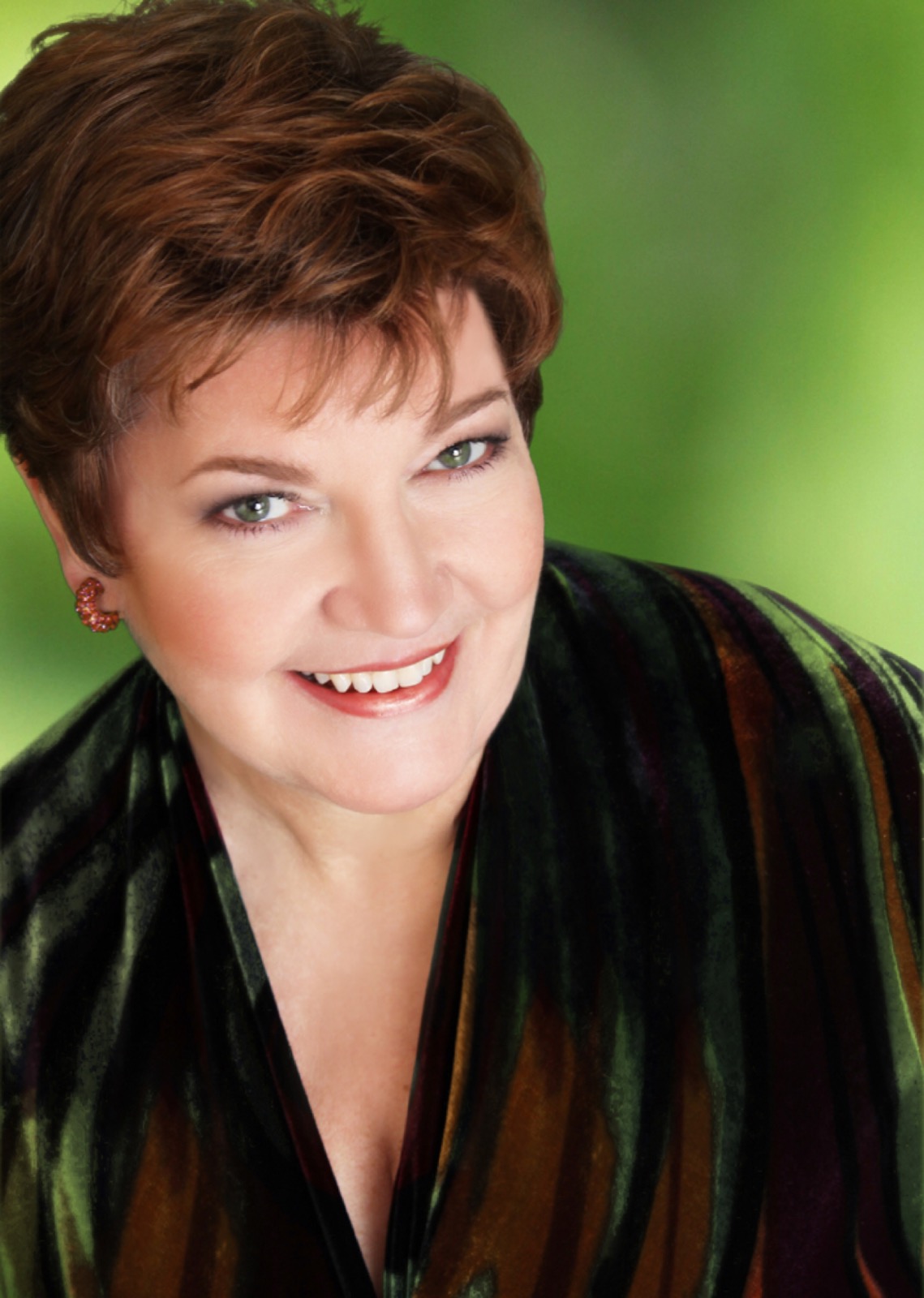 A native of Pasadena, CA, Ms. Gondek trained as a pianist and violinist and entered college as a violin major. Following her singing debut with San Diego Opera she gained the international spotlight winning back-to-back Gold Medals in the Geneva International Singing Competition and Barcelona “Francisco Viñas” International Opera Competition, and the “Prix Patek Philippe.”