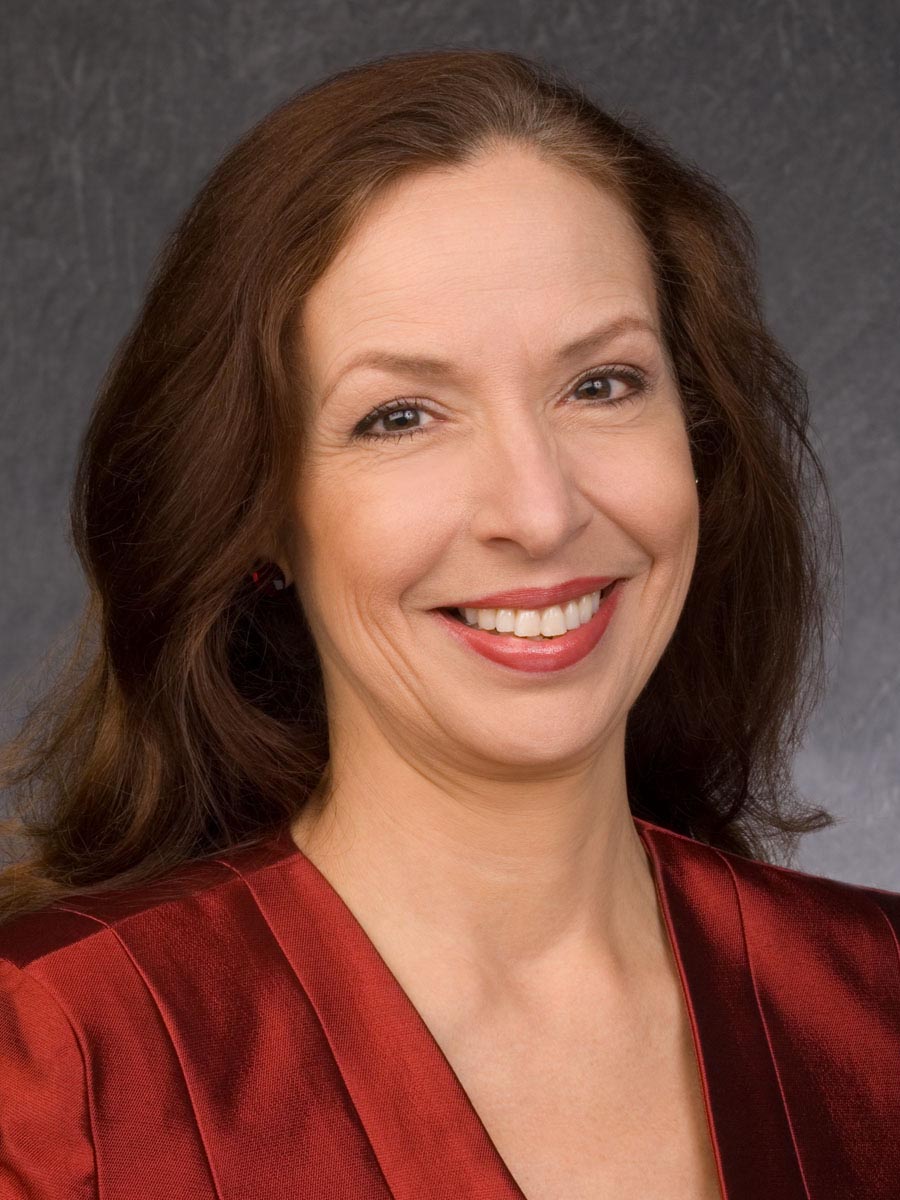 The New York Times has called Katherine Ciesinski “a singer of rare communicative presence, and a musician of discrimination and intelligence.” Major operatic credits include three Metropolitan Opera productions, Covent Garden, the Paris Opera, San Francisco, and Chicago Lyric among many others. Her world premieres include Mark Adamo’s Little Women, Dominick Argento’s The Aspern Papers, Jake Heggie’s The End of the Affair, and the title role of Maurice Ohana’s La Celestine. She has been seen on nationally televised broadcasts of operas and concerts on PBS Great Performances and heard on NPR’s World of Opera. Ms. Ciesinski has also performed with many of the world’s leading orchestras and has been heard in recital and contemporary chamber music performances across the United States and Europe. Her singing of “He shall feed His flock” from Handel’s Messiah was featured in the Oscar nominated film Manchester by the Sea. In 2018, she won both a Grammy and an Echo Klassik award as a featured artist on the CD of Berg’s Wozzeck with Hans Graf and the Houston Symphony.

Having joined the faculty of the Eastman School of Music in 2008 as professor of voice, she has completed her twenty-eighth year of full time teaching and was named the Martin E. and Corazon D. Sanders Professor of Voice in September, 2018. She is also on faculty at the Encuentro Internacional de Ópera in Mexico and at Opera Viva in Italy. Ms. Ciesinski has been a frequent clinician at the International Symposium on the Care of the Professional Voice and was elected to the American Academy of Teachers of Singing in 2011. She has co-authored “Vowel Shapes: An Open-Source, Interactive Tool to Assist Singers with Learning Vowels” with colleagues from the University of Rochester Department of Computer Science and is co-author with colleagues from the UR School of Medicine and Dentistry on a research study on the quality of silence in medical consultations, entitled “Eloquent Silence: a musical analysis of connectional moments at the end of life.” Ms. Ciesinski is a recent graduate of the University of Rochester School of Medicine and Dentistry with a Master of Science in Medical Humanities.