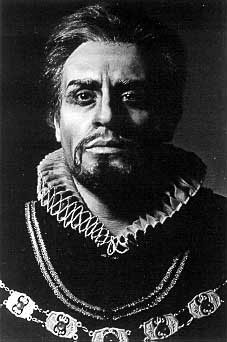 After debuting with New York City Opera in 1955, sang leading bass roles with Cologne Opera, Hamburg, Munich, Vienna, Paris, Rome, Basel, Napels, and San Francisco. In 1969 he joined the faculty of the University of Ilinois as Professor Voice. He was named Chairman of the Voice Department in 1990 and continued in that position until his retirement in 1998. Mr. Elyn now lives in Seattle, Washington, where he teaches and lectures.