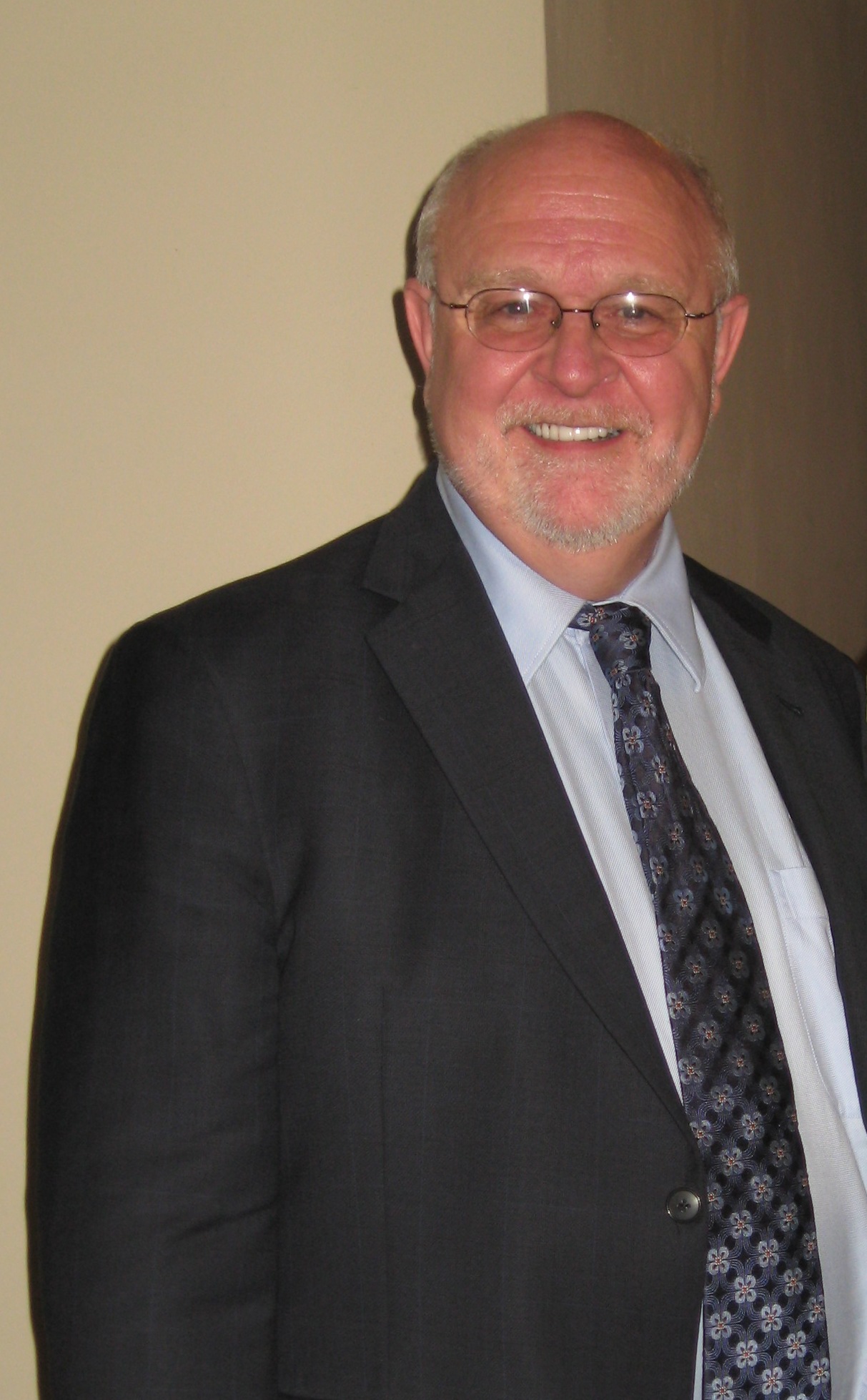 MAESTRO STEVEN CRAWFORD has conducted performances at the Metropolitan Opera, Cincinnati Opera, Greater Miami Opera, Syracuse Opera, Kentucky Opera, Dayton Opera, Nevada Opera, Chelsea Opera, Opera Idaho, Kentucky Opera. He has also conducted a number of world and NYC premieres, including A Chekhov Trilogy by Richard Wargo, Honor by Christian McIeer, and Mark of Cain by Matthew Harris. His positions (past and present) include principal conductor of the Greater Miami Opera, principal conductor of Land of Enchantment Opera, and principal conductor/artistic advisor of Opera Idaho. He has been engaged as conductor by the New World Symphony as well as cover to Kurt Mazur with the New York Philharmonic. Maestro Crawford has been Music Director of Land of Enchantment Opera, is senior coach for the Vann Vocal Institute, and has conducted the New York premieres of Henry Mollicone’s Ladybird and Kitty Braselton’s Fireworks for Hunter College. He has conducted at the University of Illinois, Portland State University and Prelude to Performance. In 2009 Maestro Crawford helped train the instrumentalists in Bel Canto Institute’s instrumental division. He returned to Bel Canto Institute in 2019 to coach the young singers, a role for which he is very well known.